Born in Kobe in 1981. Regarding his work creation as one method to trace society, he conducts presentations that focus on visuals, three-dimensional objects, and installations. By accumulating the pieces of information that don’t remain in the memories scattered about everyday life, he sheds light on internalized norms and visions of society that have not been seen.
Works

I created a transparent screen that is made from straws that are piled up side-by-side into a honeycomb state. Placing real flowers behind that screen, on the opposite side of the screen, I project an image of the flowers that was taken at the venue. Due to the transparent screen, the image flowers and the real flowers overlap with no misalignment. However, with the passage of time, the real flowers wilt away, and the image flowers and real flowers gradually deviate. This work, where it is possible to simultaneously overlap “a real image and a virtual image”, makes viewers perception of real images and virtual images ambiguous, and gives a new feeling to image expressions. 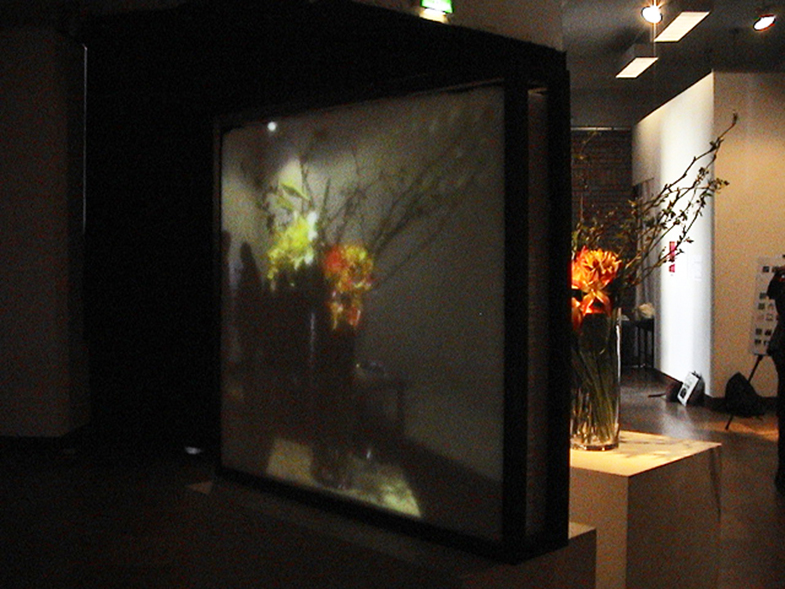 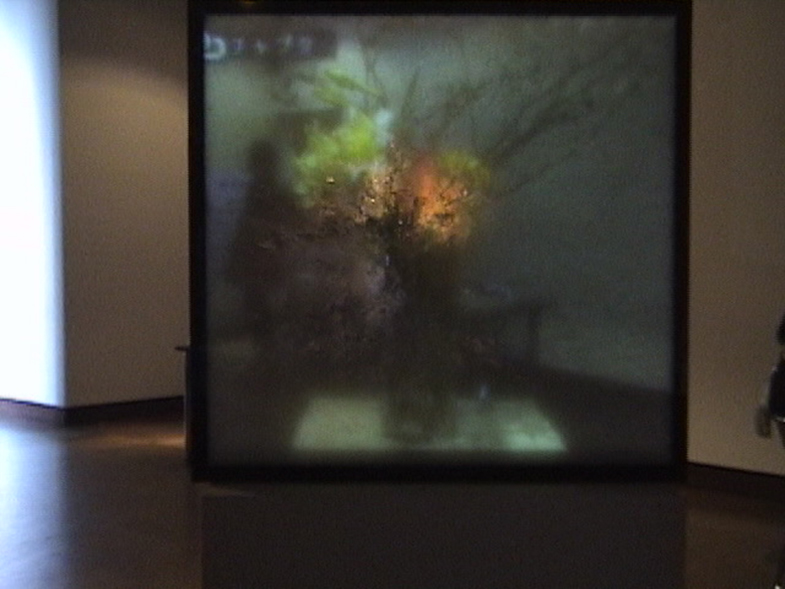 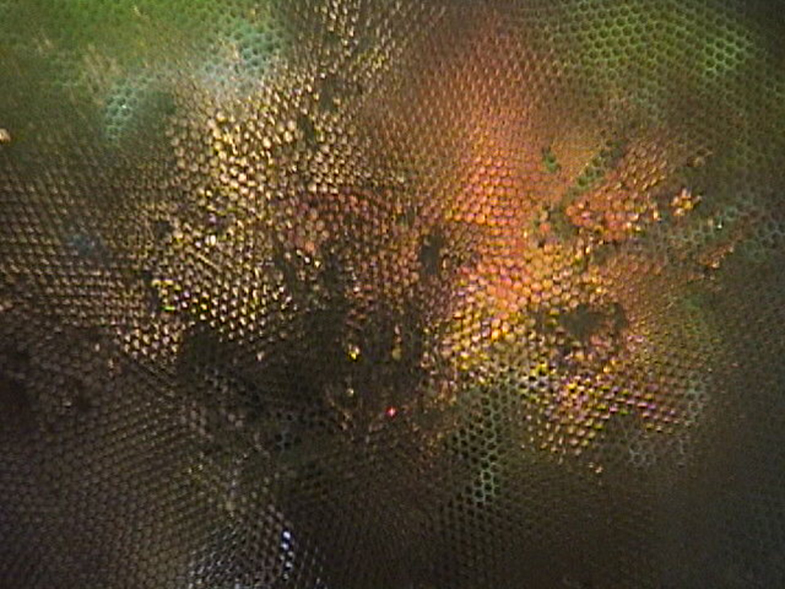 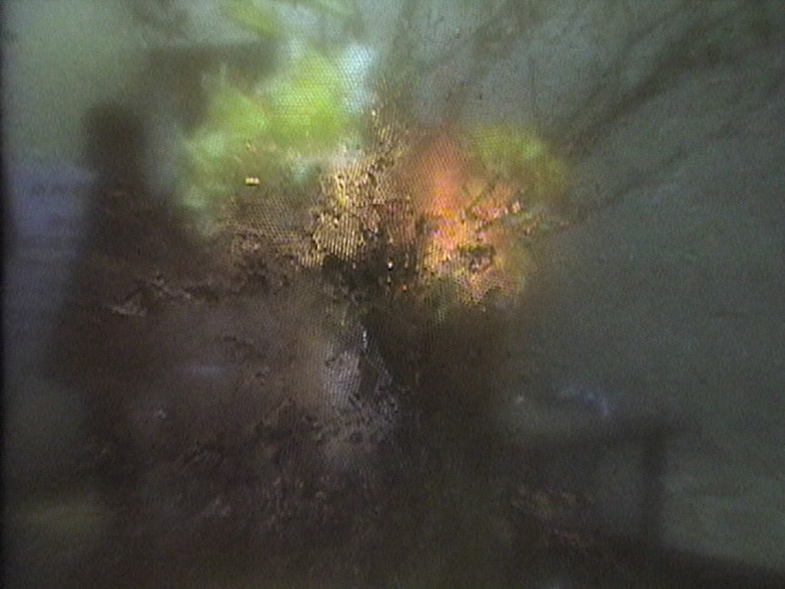 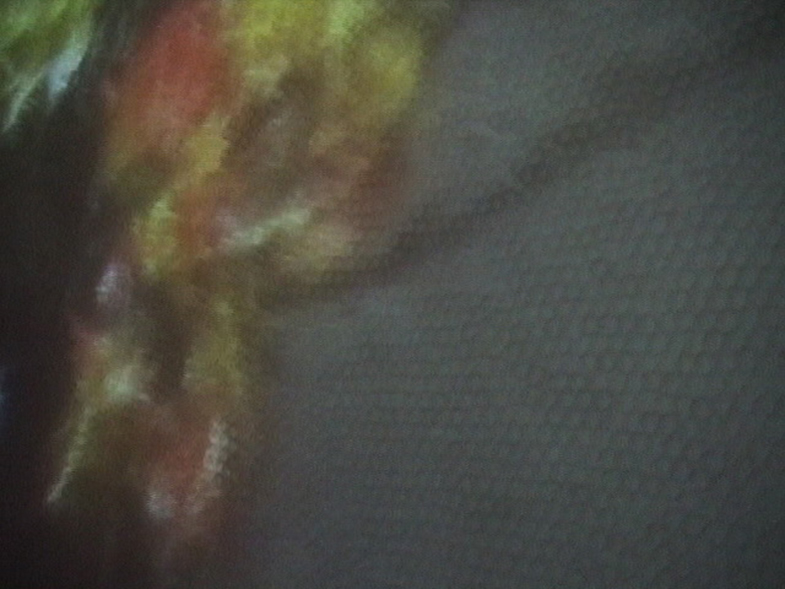