Born in Kobe in 1981. Regarding his work creation as one method to trace society, he conducts presentations that focus on visuals, three-dimensional objects, and installations. By accumulating the pieces of information that don’t remain in the memories scattered about everyday life, he sheds light on internalized norms and visions of society that have not been seen.
Works

The man who lives on the shore

A 3m tall screen made of straws piled into a honeycomb state is set at the height of an average person’s eyes. On the opposite side of the screen, there is a male homeless sleeping on a white sheet, and two running washing machines are set up on either side of him. Fog is being spread out over the entire exhibition space, staging things so as to make people lose their sense of stability, and projected on the straw screen is the form of the sleeping male, which is being recorded live by a camera that is set up next to him. 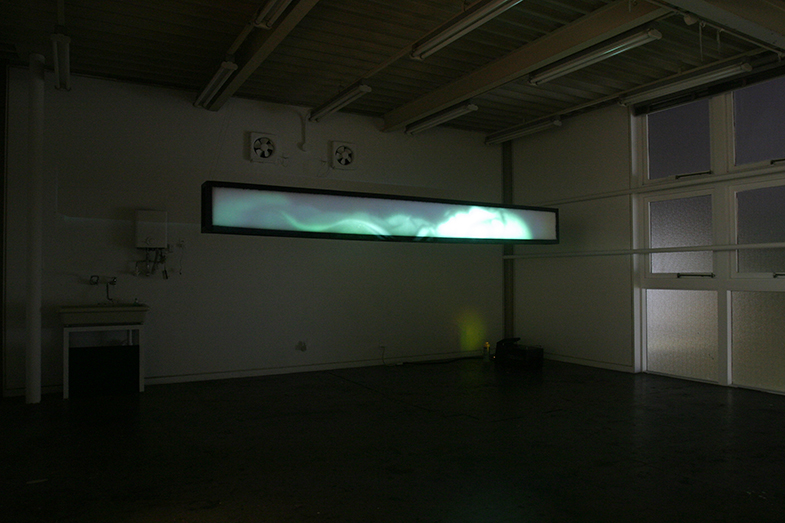 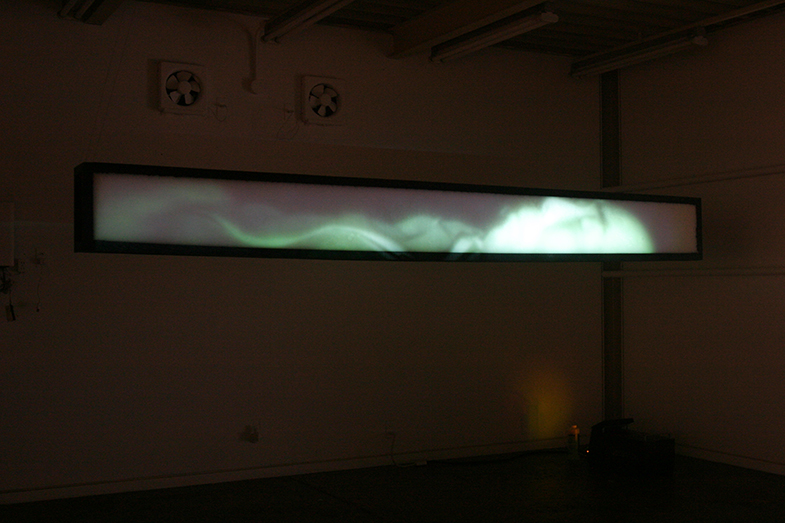 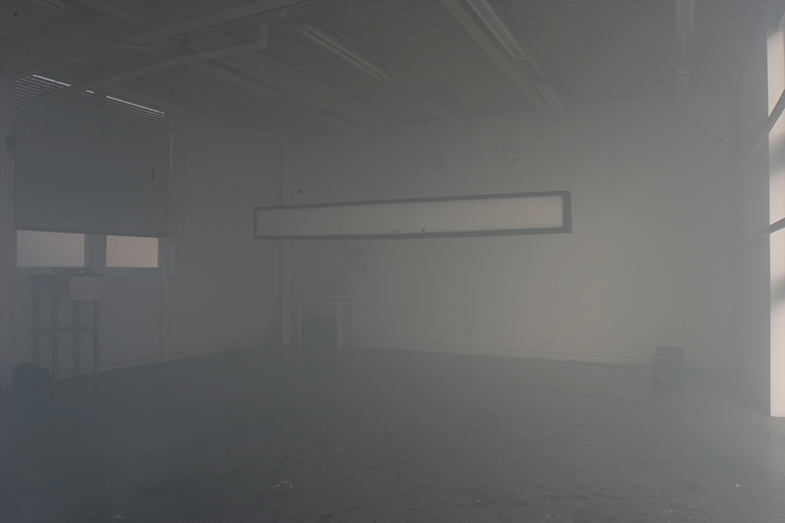 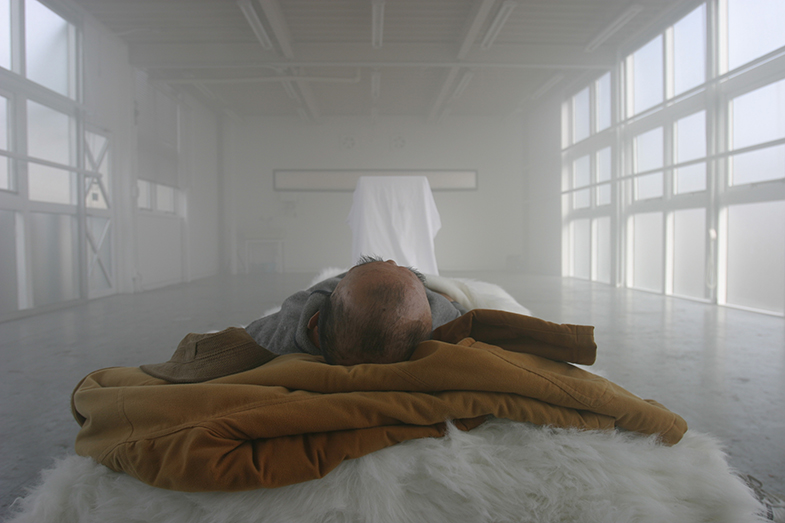 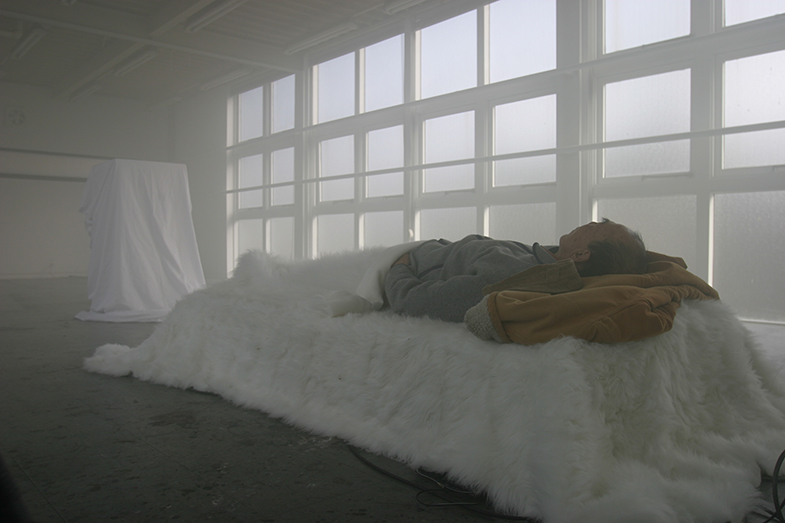 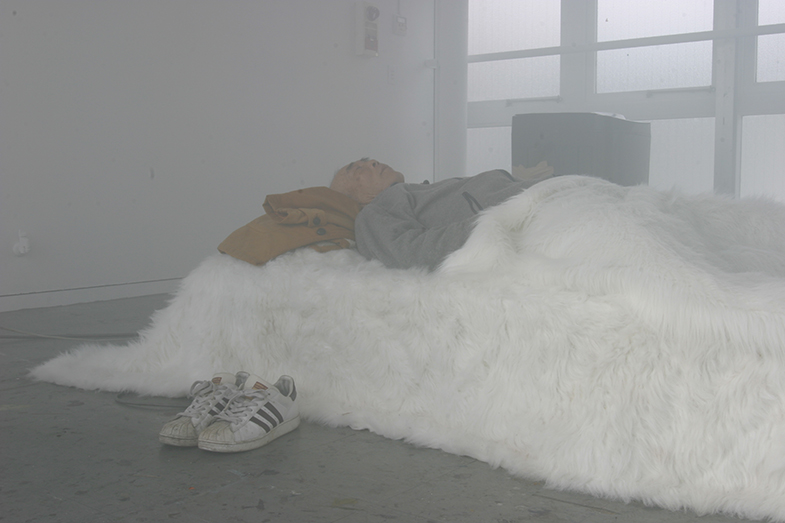 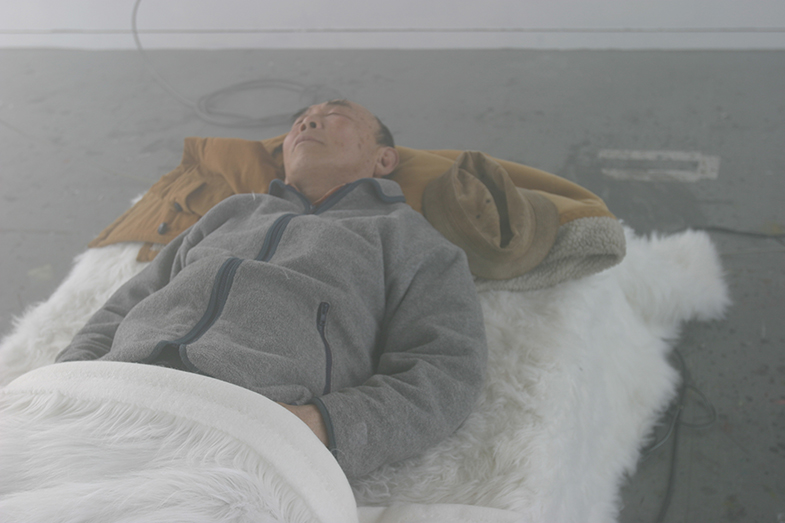